Marta’s passion for insects began at a very young age: she decided she would become an entomologist at the age of four. Marta is currently fulfilling her PhD project at University of Gdansk, Poland in collaboration with University of California, Berkeley, (U.S.A) and Macquarie University, Sydney (Australia). Focusing on day-flying clearwing moths which imitate bees and wasps, she studies many aspects of their mimicry: from morphology, through acoustics to flight behaviour. She has described three clearwing moth species new to science, from Malaysia and Thailand, and rediscovered one long lost, known only from a single specimen collected 130 years ago. Every year she travels deep into Southeast Asian rainforests to study the behaviour of clearwing moths and search for new species.

Touched by the growing devastation of their unique habitats within the primeval jungle, Marta feels it is of utmost importance to highlight to the public not only the beauty of nature but also the threats it faces so people around the world can contribute to biodiversity conservation. As Vice-chairman of ClearWing Foundation for Biodiversity she will provide her expertise to help achieve the Foundation’s mission. 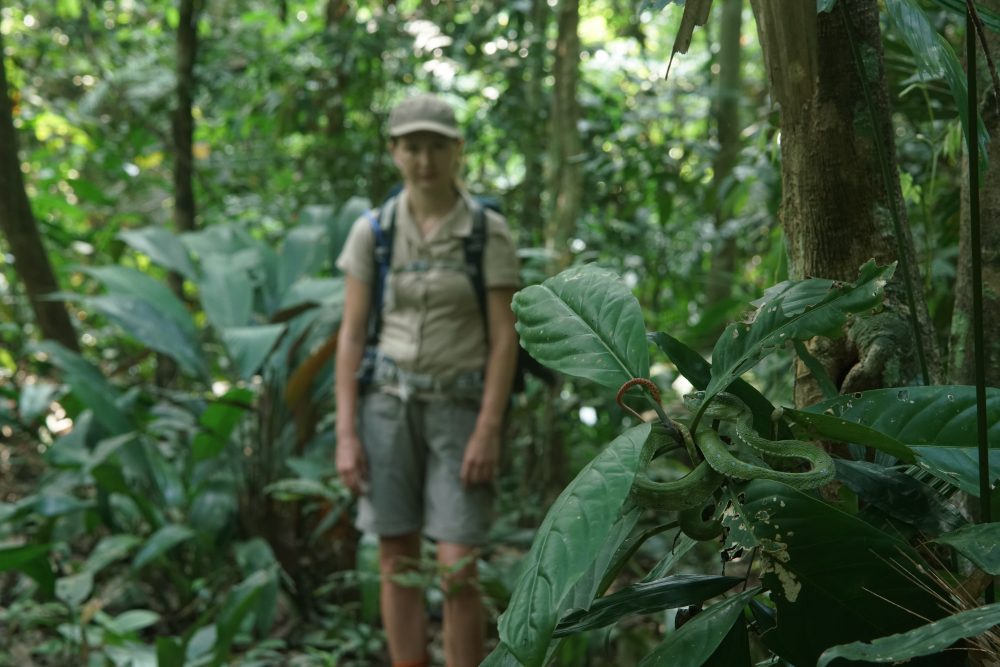 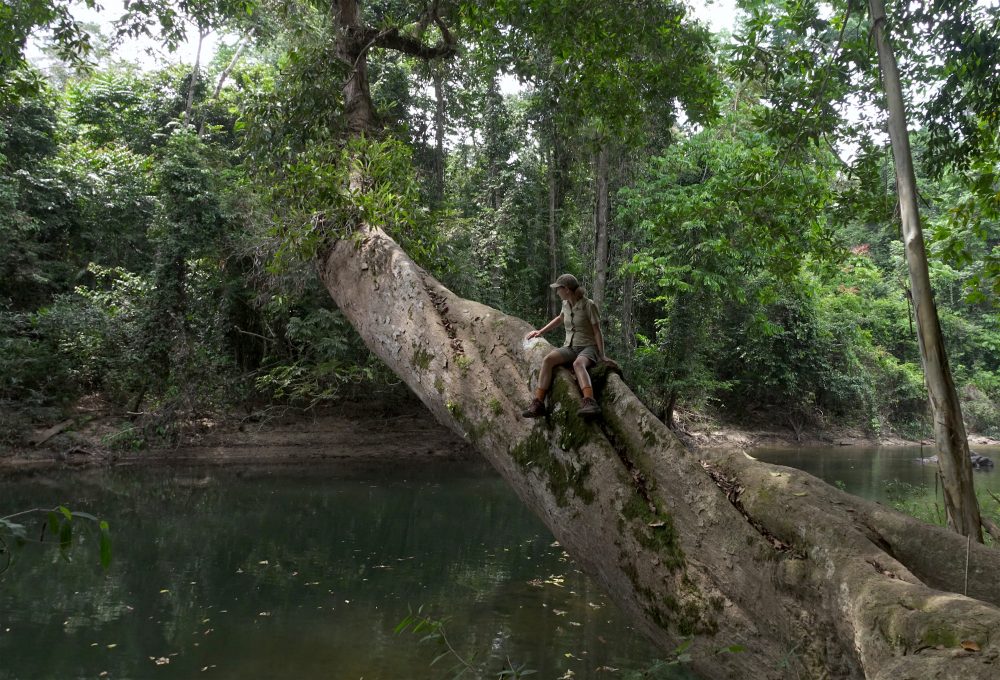 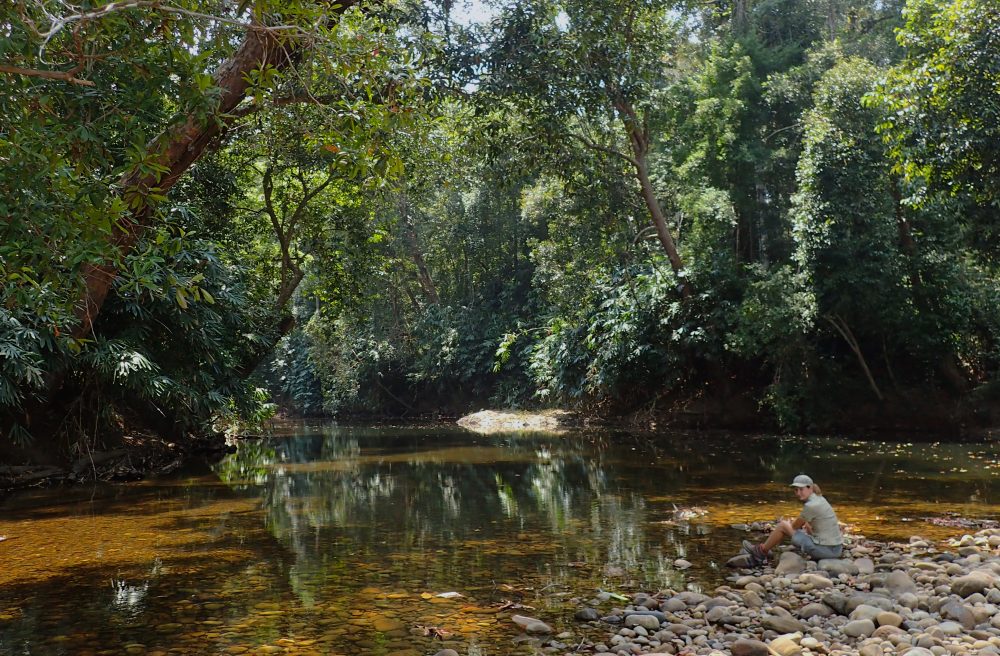